Letter from an Agnostic 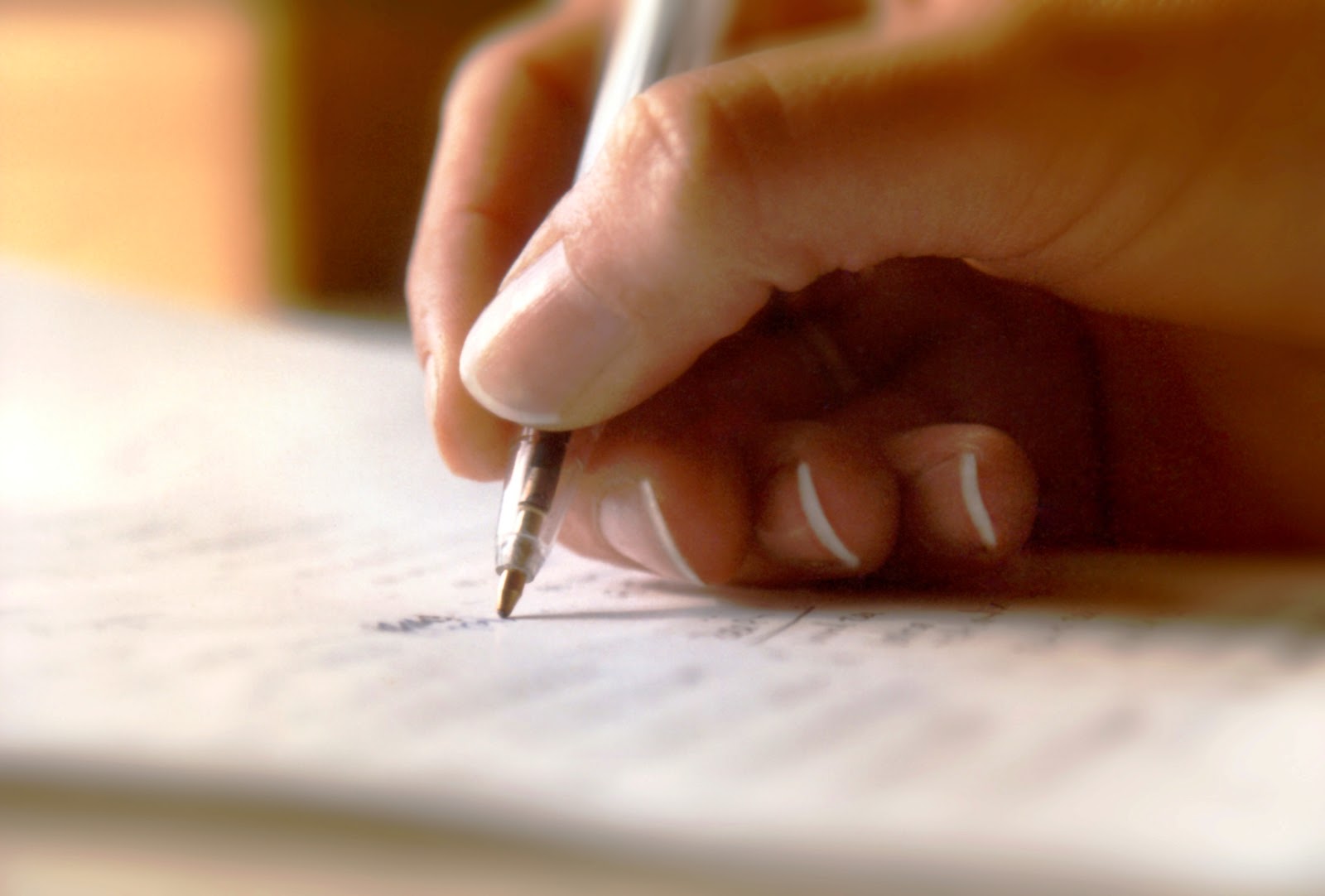 Letter from an Agnostic
By James Archer

Dealing with some sadness tonight regarding people and how they choose to treat me and mine in specific, but others in general. Would like to share a thought about beliefs, religion and dealing with people. If you'd rather not know my feelings about these things, please skip this post.

I grew up in a religious household, and have chosen to disassociate myself from religion as an adult. I am an agnostic, probably- I rarely feel the need to classify myself. From the Greek Gnosis, a basic noun referring to knowledge; the a- prefix makes it a negative: so lack of knowledge is the intended meaning- I admit that I don't know. I don't admit to or confess anything else, just to be perfectly clear.

The problem I find is that some people take it upon themselves to act inappropriately towards me and those I love because they have a religious feeling that is different from my own. And again, to be clear- I am very tolerant of others' religious beliefs- I have no desire to insult anyone's honest findings for themselves, and indeed can admire folks who have found themselves an answer honestly that they can truly believe. This post is not about religion- this post is about people.

When someone says to me and mine any of the following: You are going to hell; You are damned; You must do what I do; You must think what I think; (this one was new to me tonight) When I get to heaven, I won't even have known that you existed, because all of my sorrows will be removed and you will be in hell; or any other such statement...

...the only thing I feel is hurt. I do not feel inspired to believe anything. I do not feel motivated to avoid eternal damnation; I do not feel that the speaker has provided me a service, or shared their beautiful faith- I feel hurt that someone would take it upon themselves to insult my intelligence; to insult my sensibilities; to attempt to instill in me an eternal fear regarding my children; to bear their teeth necessarily and act in a way that insists upon a better than thou attitude; more blessed than thou; more deserving than thou; more insightful than thou; and - oddly - more lucky than thou.
If a person actually cared about me and mine, they would insist on loving us past the point that we could deny their altruism; past the point that we could doubt that they had some type of insight into this painful, stupid, silly and difficult human condition- to the point that we asked them to be let in on their secret-- that we asked to be instructed, if such a time ever came; and if that time never came, they would treat us that way anyway--- because their point would be loving us, and treating in a way they thought was right; not proving to us that we are wrong and they are right, which is the only point when someone informs us that we are damned.

Let me say that again, so it sinks in: If you are trying to win an argument of who has got it all figured out, you are actively turning me and mine away from everything you are saying.

The Jesus that I learned of as a child ate with the sinners; all you know how to do is throw stones.
And so-- if it is your prerogative to ever- ever, ever, ever- I mean one single time, ever-- tell me and my loved ones that we are headed to hell and should change to become more like you, do us both the favor and never-- and I mean never-- speak to any of us again. I have shielded my own feeling and thoughts many times in my life, in order to keep from upsetting people in this very important and very sensitive area, but I am officially done with that now. Now, when you behave offensively, I will speak my mind.

When I think of my father, I think of a great example of someone with strong religious beliefs who behaves correctly to the people he encounters-- my father would love to tell you his thoughts, but he is willing to love you even if you disagree with him, and he will feed you without feeling like you owe it to him to convert. A brilliant example of a person who professes love, and then attempts to live it. If all religious people did more of that, and less of the other, I imagine there'd be a few more folks at your church--- and more importantly than that, you’d be treating people in a respectable manner-- a manner that they deserve from you, no matter your opinion of their religious associations or lack thereof.

(a quick note to my atheist and agnostic or other friends-- please do not use this post as an open forum to bash the religious-- I have no desire to be involved in that; this is a thought about people, not about God)

Posted by Emancipation of the Freed at 12:03 PM